Remember that when you choose an irrigation system to be installed, you are choosing a lot of infrastructure to be added to your home. An irrigation system on an average home in Melbourne could have as much as 1 km of pipework installed, 100″s sprinkler heads and kilometers of dripline. That is a lot of infrastructure to manage.

We recently attended a big commercial site that had a large irrigation system installed about 5 years ago. They had not budgeted enough money for irrigation maintenance and had only engaged an irrigation company for a couple of hours at a time for reactive repairs. No one was looking after this huge irrigation system. The landscape (worth millions of dollars) was suffering due to the lack of care of the irrigation system.

It makes financial sense to maintain your irrigation system.

So how much does PROACTIVE irrigation maintenance cost?

As a ballpark. For a site that has

These figures don’t allow for systems prone to damage. If you have sprinklers installed on a road edge that cars constantly drive over or if you have a commercial site that is regularly vandalised – then maintenance costs can skyrocket.

At Ecostream we are trying to change the way people approach irrigation maintenance.

Other articles that may be of interest

Get a Quick Quote 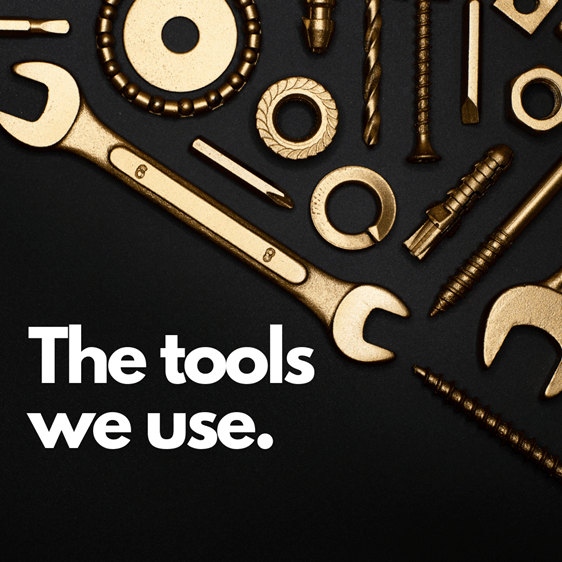 What Tools Does An Irrigation Installer Use?

What tools does an irrigation installer use? The tools to install a DIY irrigation system are available from most good hardware stores . But as projects get more complex we may use specialist tools that are more expensive and more difficult to find. At Ecostream we...

Do Irrigation Designers Need To Be Certified?

Does an irrigation designer have to be certified? No, But we choose to be  (using the term “we” loosely) Richard Jolly is our in-house Certified Irrigation Designer (CID) - And he is a gun, one of those guys that can do the theoretical and practical. He can sit at a... 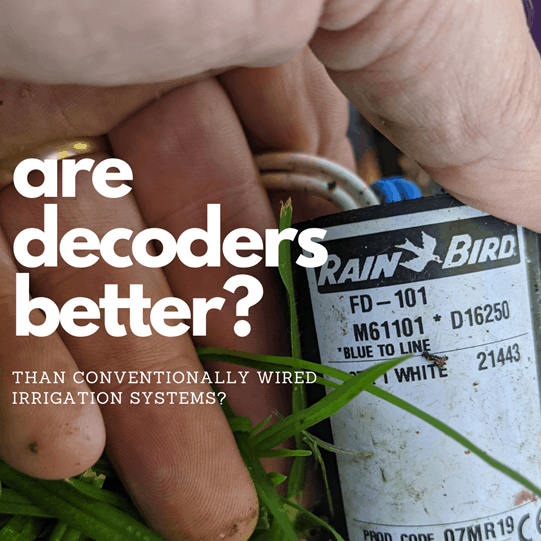